Playing with some Suzi Blu today!!!  I have to tell you that I have been a little scare of these adorable girls!!!  I don’t really stamp people.  I just realized that.  I think this may actually be the first time I’ve used a little girl on a card ever.  Weird, right?  But the new CAS-ual Fridays challenge really made me want to use my Suzi Blu girl.

The challenge was a 4×9 inch sized card!  If you have ever seen a Suzi Blu girl, you know that the stamps are BIG!  Ha.  I’ve actually had this card in my head for many months now.  It just took this challenge for me to sit down and get it done!  It turned out exactly how I envisioned.  Which is shocking because most of my cards do NOT!

Anyway, I adore her and now that I have faced my fear, you may see some more Suzi Blu girls in the future.

I have a BIG week ahead on the old blog.

Hope you’ll come back to see it all! 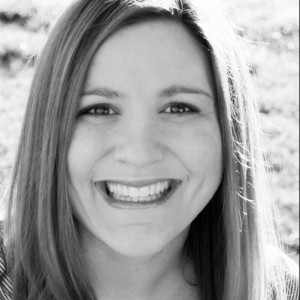 Create. Share. Inspire.
Welcome to my blog for all things card related. I'm a blogger, card maker, and stamp illustrator. I hope to create with you, share with you, and inspire you a little too.